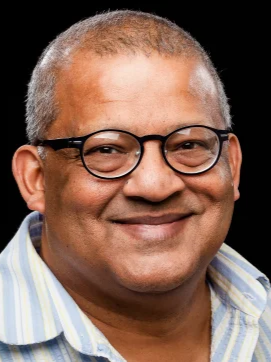 The components of a storm surge

Prof Charitha Pattiaratchi researches encompass coastal ocean physical processes and their influence on climatic, biological, and geological processes in estuaries, the nearshore (beach) zone, and the continental shelf region. He uses field measurements, remote sensing, and computer modelling as the tools of his research. He has supervised 60 postgraduate research students and 19 post-doctoral researchers. He has published over 400 articles which include 160 in peer-reviewed international journals. 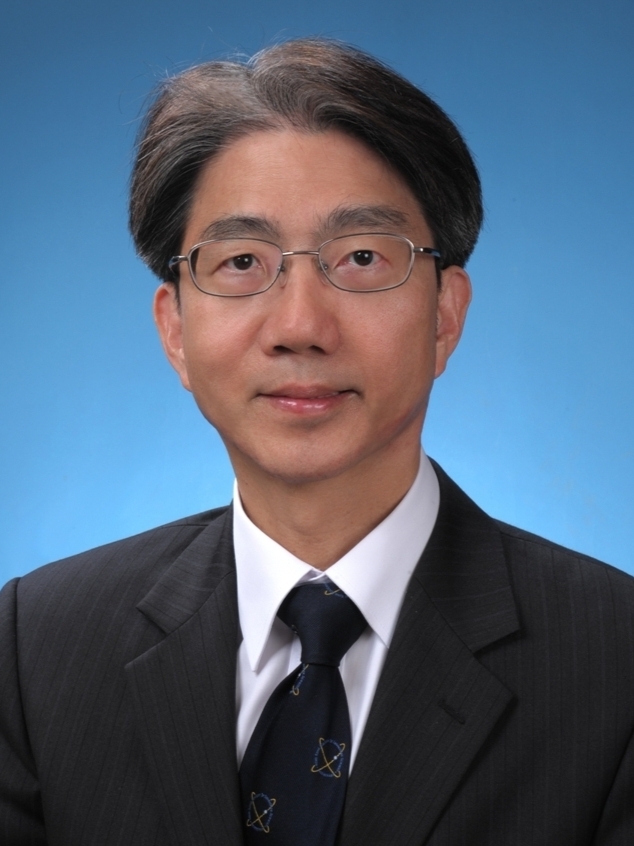 Prof J.H.W. Lee is Vice-Chancellor and President of Macau University of Science and Technology (MUST). He is a Fellow of the Royal Academy of Engineering and Past President of the Hong Kong Academy of Engineering Sciences. He has previously served as Vice-President (Research) at the Hong Kong University of Science and Technology (HKUST) (2010-2016) and Pro-Vice-Chancellor and Vice-President (Staffing) at the University of Hong Kong (HKU) (2004-2010). Prof Lee is the President of the International Association for Hydro-environment Engineering and Research (IAHR), being the first Chinese to be elected into this position. He is the founding editor-in-chief of the Journal of Hydro-environment Research, and the Chairman of the Hong Kong Public Policy Research Funding Scheme and past Chairman of the Hong Kong Research Grants Council. Prof Lee’s contributions in water environment engineering have been recognized by many awards that include the Senior Research Fellowship Award of the Croucher Foundation (1998), the ASCE Hunter Rouse Hydraulic Engineering Award (2009), the China State Scientific and Technological Progress Award (2010, Second Class), the ASCE Emil Hilgard Hydraulic Prize (2013), and the Hong Kong Construction Industry Council Innovation Award (2017). He was bestowed Honorary Membership by IAHR in 2015. He has served as expert consultant on numerous hydro-environmental projects and contributed to several major environmental management and flood control infrastructure in Hong Kong – including the Harbour Area Treatment Scheme (HATS), Tai Hang Tung Storage Scheme, the Hong Kong Island West Storm Water Drainage Tunnel, and new practices of sustainable fisheries management. Over the past decade he has pioneered Project WATERMAN – a real time coastal water quality forecast and management system. In recent years he has focused on water research related to harmful algal blooms, wastewater chlorination and excess lead in drinking water. 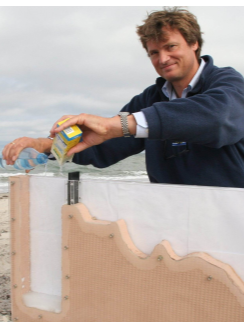 Professor Hans Burchard has worked for Physical Oceanography and Instrumentation at the Leibniz Institute for Baltic Sea Research Institute Warnemünde at the University of Rostock since 2002, and served as Deputy Head of the department of Physical Oceanography and Instrumentation. He is a major developer of the General Ocean Turbulence Model (GOTM) and the General Estuarine Transport Model (GETM, www.getm.eu), the organizer of the biannual Warnemünde Turbulence Days ( WTD), and also a member of PECS Steering Committee, Interdisciplinary Faculty and the Department of Maritime Systems at the University of Rostock, the Advisory Board for the research vessels Maria M. Merian and Meteor, and the Zukunftsforum Ozean (Forum Future Ocean) of the German Marine Research Consortium (KDM). Professor Hans Burchard has a broad research interest about the estuarine and coastal area, including transport and mixing processes in stratified coastal seas, tidal and non-tidal estuarine circulation regimes, sediment transport, impacts of offshore structures and anthropogenic discharges on coastal dynamics, long-term change and variability in the coastal ocean, and physical-biological interaction in the marine environment. He is also interested and experienced in numerical modelling, including turbulence closure modelling, development of numerical ocean models and numerical methods for conservation equations. Professor Hans Burchard has over 100 publications, including books and research articles, with more than 9000 citations (google scholar). 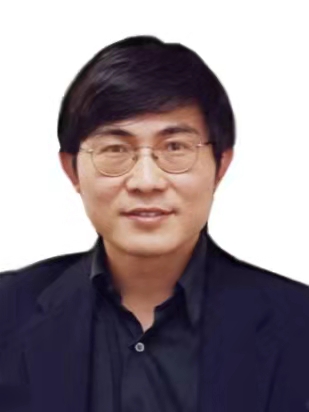 Academician of Chinese Academy of Science

Minhan Dai is a chair professor of marine biogeochemistry at Xiamen University, China. His primary research interests are ocean biogeochemistry of carbon and nutrients, and geochemistry of radioactive elements in surface and ground waters. Recently, his research interests have been expanded in linking ocean science and sustainability. Minhan Dai has published over 200 papers in leading international journals. He has served on many national and international committees. He is cochair of a major international program, Surface Ocean and Lower Atmosphere Study (SOLAS). He is a member of Expert Group for the High-Level Panel for a Sustainable Ocean Economy. 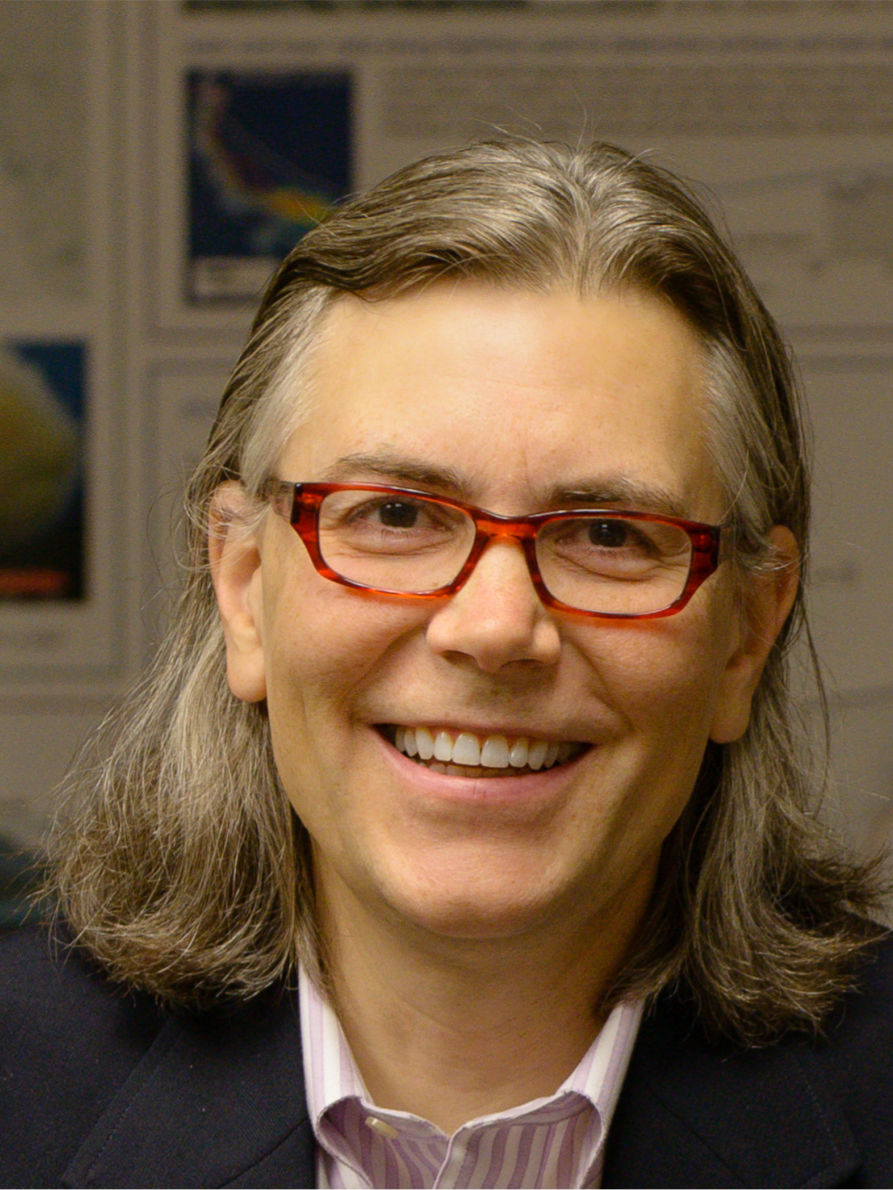 Earth’s Sediment Cycle during the Anthropocene

Professor Jaia Syvitski received doctorate degrees (Oceanography & Geological Science) from the University of British Columbia in 1978, where he developed a quantitative understanding of particle dynamics across the land-sea boundary. He held a variety of appointments within Canadian universities (1978-1995: U. Calgary, Dalhousie U., U. Laval, Memorial U., and INRS-oceanologie) and was a Senior Research Scientist within the Geological Survey of Canada at the Bedford Institute of Oceanography (1981-1995). Jaia served as Director of INSTAAR from 1995-2007, and presently holds faculty appointments in in Geological Sciences, Applied Mathematics, Atmosphere and Ocean Sciences, Hydrological Sciences, and Geophysics. He has over 500 publications, including authorship or co-authorship of 65 peer-reviewed books, and has served in various editorial positions for many international journals. Jaia has taken leadership roles in large International Projects (e.g., SAFE, ADFEX, SEDFLUX, COLDSEIS, STRATAFORM, EuroSTRATAFORM, CSDMS), and served as an advisor for NSF, ONR, ARCUS, LOICZ, IGBP, IUGS, INQUA, SCOR, GWSP, and various energy, mining, and environmental companies. Jaia works in the forefront of computational geosciences: sediment transport, land-ocean interactions and Earth-surface dynamics. He is presently Executive Director of the Community Surface Dynamics Modeling System, an international effort in 68 countries to develop, support, and disseminate integrated computer models to the broader Geoscience community. Jaia chaired ICSU’s International Geosphere-Biosphere Programme (2011-16) that provides essential scientific leadership and knowledge of the Earth system to help guide society onto a sustainable pathway during rapid global change. He received the Royal Society of Canada 2009 Huntsman Medal for Outstanding Achievements in Marine Science, is a Fellow of the American Geophysical Union, and will accept the SEPM Francis Shepard Medal in 2016 and an Honorary Doctor of Science in Sustainability from Newcastle University in 2016. 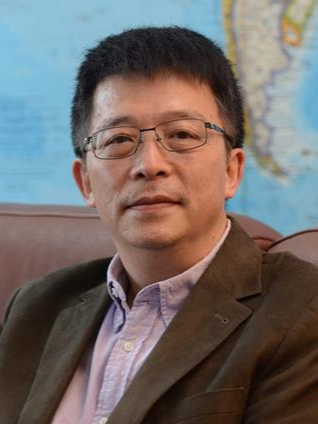 Professor,Second Institute of Oceanography, Ministry of Natural Resources Academician of the Chinese Academy of Sciences

Monitoring and forecasting systems for the Greater Bay Area 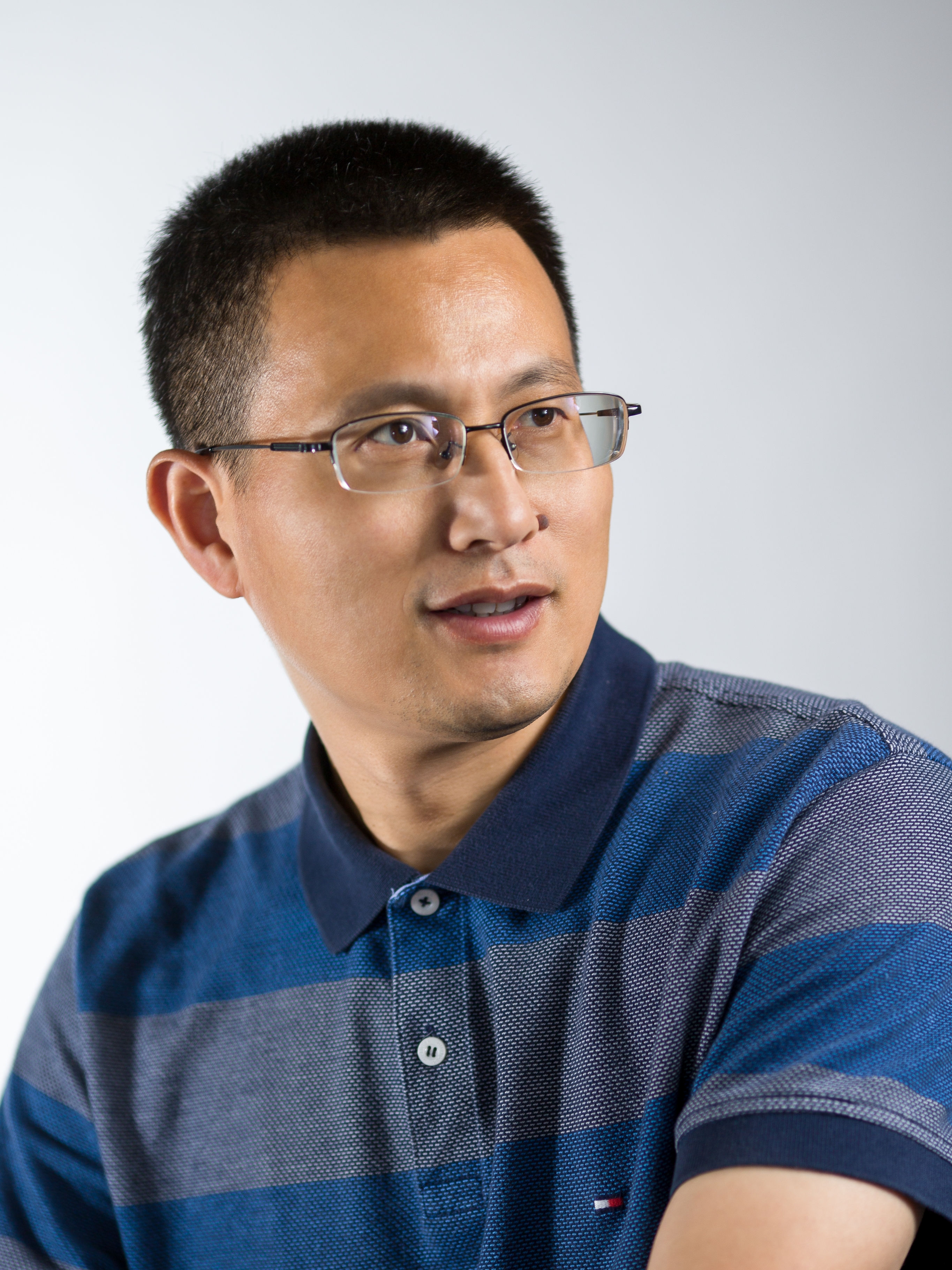 Nitrogen transformation and fate in estuarine and coastal wetlands

Lijun Hou’s research interests include the biogeochemical cycling of nutrients and microbial ecology in the critical zone of estuary and coast. His research recently focuses on nitrogen transformation processes (e.g. nitrification, denitrification, dissimilatory nitrate reduction to ammonium, anaerobic ammonium oxidation) and their associations with functional microorganisms in estuarine and coastal environments. 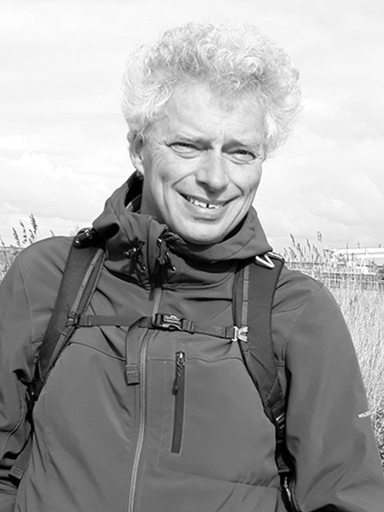 After studying plant physiology and working on agricultural and terrestrial (eco)systems, Tjeerd J. Bouma since 1997 works as scientist at the Royal Netherlands Institute of Sea Research (NIOZ Yerseke; former NIOO-CEME). In 2018 he was appointed professor at Utrecht University. During the last 15 years, he has studied tidal ecosystems around the globe, including SE-Asia and China. His work is focussed on bio-physical interactions between the forces originating from tidal currents and waves, and species that alter these forces and thereby the environment: so called ecosystem engineers. Biophysical interactions by ecosystem engineers (e.g. vegetation like salt marshes, mangroves, seagrass, aquatic water plants, reef forming animals like oysters and mussels, and bioturbating animals living in the sea floor) can have major consequences for the functioning and development of the estuarine and marine systems. Tjeerd is interested in obtaining a better understanding of ecosystem engineering as a strategy (fundamental ecology), the thresholds ecosystem engineers encounter in establishing (overcoming bottle necks in ecosystem restoration), the influence ecosystem engineers have on ecosystem functioning by altering resource fluxes, biodiversity, ecosystem resilience and landscape evolution (management implications) and especially the opportunities this offer for humanity to benefit (ecosystem services like e.g., Nature Based Flood Defense). Tjeerd has a strong interest in crossing the border between fundamental and applied research, as understanding how the system works provides the best base for society to sustainable benefit from these valuable ecosystems.